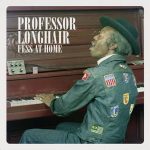 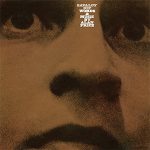 My week-long barrage of brief reviews wraps up with these last five. Look for more soon. Professor Longhair – Live in Chicago In 1976, New Orleans legend Professor Longhair played at the University of Chicago Folk Festival. This high-quality recording documents that show, and the acoustic piano is captured wonderfully. The nuances of Longhair’s work
Read More
Continuing from yesterday’s collection, here are more quick looks at recently-released reissues and/or compilations from Real Gone Music. Toomorrow: Original Soundtrack Album Seeing the names Harry Saltzman (of James Bond film fame) and Don Kirshner (of, well, Don Kirshner fame/infamy) emblazoned across the cover of this 1970 curio suggests we’re in for something that might
Read More