Continued from Part One … The nature of the music on The Sky Moves Sideways gives bassist Colin Edwin comparatively little to do as well: while he’s an instrumentalist of […]
Read More

Today, Steven Wilson is widely known –and acclaimed – as one of the busiest and most creative figures in music. Though he came to wider notice as a kind of […]
Read More

Porcupine Tree began as a ruse; Steven Wilson concocted a backstory for a fictitious band. But the prodigiously talented multi-instrumentalist crafted music to go with the legend, and thus the […]
Read More 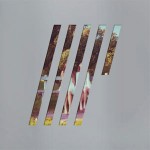 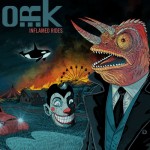 Continued from Part One… Add to that challenge the expansiveness of the North American continent; the major markets – New York, Chicago, Los Angeles – are much farther apart than, […]
Read More