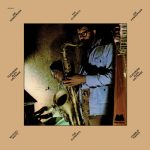 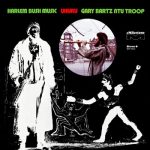 The 1970s were a fascinating time in jazz. Fusion was establishing its footing, and a wide variety of artists had committed themselves to exploring the outer boundaries of the jazz form. One of the directions pursued was the incorporation of African rhythms and textures. Of course in and of itself, that was hardly a new
Read More