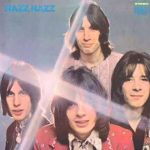 Building upon the disparate influences of Philly soul, Jimi Hendrix, the Who and Laura Nyro, Nazz was quite a unique group. Though today the foursome is remembered chiefly as the band Todd Rundgren played in before launching his own idiosyncratic solo career, Nazz can lay claim to being one of the first power pop groups,
Read More 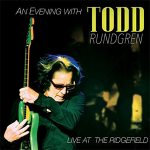