One act with local ties, a supergroup, an emerging artist to watch and some no-holds-barred west coast rock are among the highlights of live music in Asheville over the coming 30 days. 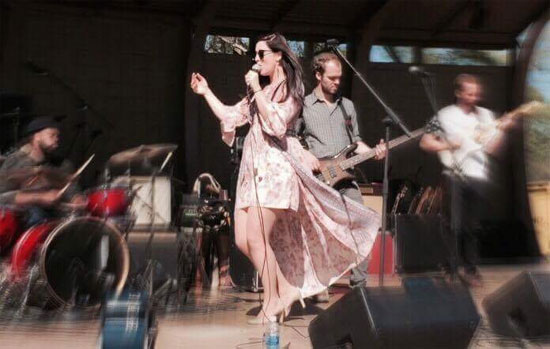 Artist: Rebekah Todd
Venue: The One Stop
Date: Friday, July 15, 9 p.m.
Door: (?)
With two albums and an EP to her credit (plus another album set for release later this year,” Rebekah Todd has proven herself a formidable artist. She calls her music ‘cosmic soul rock,” and listening to the songs, I say fair enough. Her vocal style is one that you’ll likely find familiar, as it’s been somewhat in vogue of late. This is a full-band show. 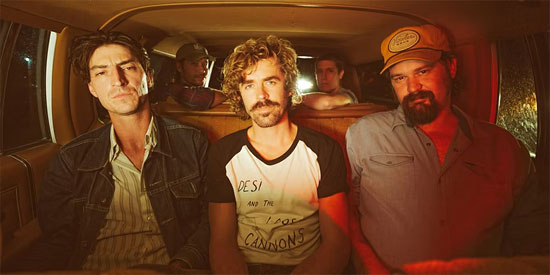 Artist: The Deslondes
Venue: The Grey Eagle
Date: Sunday, July 17, 8 p.m.
Door: $15
From New Orleans (but now at least partly based in Asheville) comes this acclaimed roots music group, with strong elements of (as I wrote in a 2016 interview/profile) country, zydeco, jazz, soul, and even rock ‘n’ roll. In that same piece I suggested that their eclectic and distinctive style was a kind of “Fats Domino meets Bob Wills and His Texas Playboys.” I stand by that description. 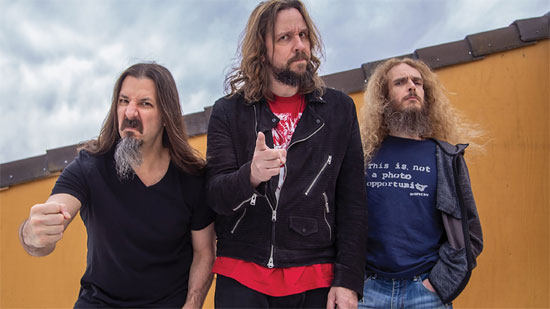 Artist: The Aristocrats
Venue: Isis Music Hall
Date: Thursday, July 28, 8:30 p.m.
Door: $28 advance / $33 day of show
Assembling a supergroup, these cats could have followed the path blazed by ELP, CSN&Y and others, leveraging their individual fame toward a collective goal. Instead, Bryan Beller, Guthrie Govan and Marco Minnemann named themselves (I’m pretty sure) after a notorious joke of legendary ill repute. That’s fitting, as their playful-in-the-extreme approach flies in the face of their technical brilliance. Somehow it works. Instro-prog-fusion (or whatever you’d care to call it) has rarely been this fun, or this thrilling. 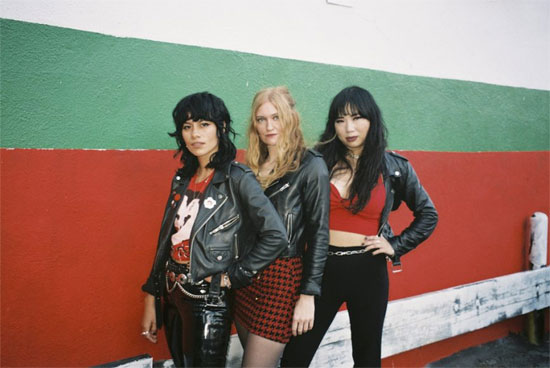 Artist: L.A. Witch
Venue: Asheville Music Hall
Date: Saturday, August 13, 9 p.m.
Door: $15
Imagine if Black Angels were even more dangerous-sounding than they are. Imagine if Los Straitjackets took off their masks to reveal three women. Imagine if the world of Nuggets influenced popular music to a greater degree than it does. Imagine if goth, punk, Ventures surf-twang and the blues were combined seamlessly. Imagine that you could experience all of this and more by attending this show.

As always, support live music. And tip your server/bartender.