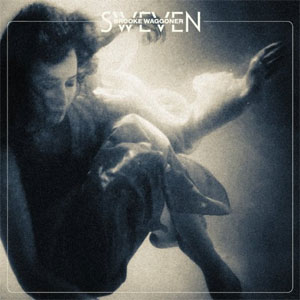 File Next to: Suzanne Vega, Zero 7, Penelope Houston
Waggoner may be an associate of Jack White, but with its tinkling keyboard and pizzicato strings, this expressionistic album feels more like downtempo heroes Zero 7 than The White Stripes. On her fourth full-length. the Nashville (by way of New Orleans) singer/songwriter displays impressive use of texture – musical light and shade – to produce a warm and inviting (yet decidedly insular) sonic landscape. While her earlier releases have been categorized as modern folk, on Sweven she rocks (check out the sultry, snaky vibe of the too-brief “Widow Maker”). The album synthesizes many musical styles into a unified and original whole. And Waggoner isn’t afraid to push disparate sonics up against one another: the chamber-room piano figures of “Egg Shells” are preceded by some vocal gibberish that suggests Twin Peaks‘ dancing midget. Every track on Sweven is a fully-formed and unique work.