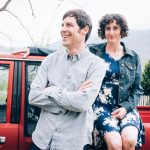 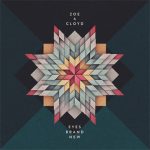 High quality musicianship is rarely in short supply, especially in Western North Carolina. That fact –coupled with the presence of several top-notch recording studios in the region – means that the bar is set quite high for a new album release. This is especially true in the crowded field of Americana and its related genres
Read More