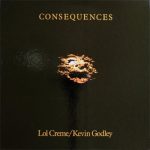 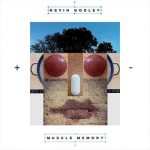 Continued from Part One… Submissions took the form of rough instrumental audio mixes. Each time Godley came across one with potential, he took things to the next step. “If I liked it, I’d just pull it on to GarageBand [digital audio workstation software], and sing over the top of it, straight into a computer.” That
Read More 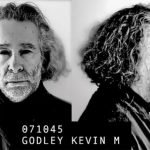 In 2020, working remotely is commonplace. Even before circumstances required it, many people found that working from home could be just as efficient as showing up to a formal workplace. Creatives and musicians, of course, have known this for longer than most. Elton John and Bernie Taupin famously collaborated by mail for years, putting words
Read More