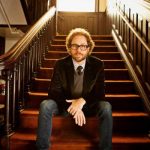 Brooklynite Jonathan Coulton has been making albums for years without becoming a household name, but he made news in 2011 when he told an NPR interviewer that he was making more than half a million dollars a year from his music. Operating completely outside the traditional musical industry, Coulton nonetheless makes highly tuneful, accessible pop
Read More 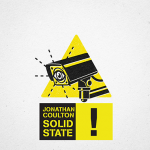 File next to: Sufjan Stevens, Fountains of Wayne, The Might Be Giants Jonathan Coulton’s career is something of a paradox: he’s far from being a household name; he’s never had a charting hit single. Yet he made more than a half million dollars from his songwriting in a single year. Coulton has cracked the code
Read More