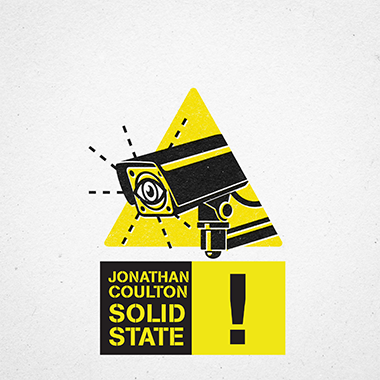 File next to: Sufjan Stevens, Fountains of Wayne, The Might Be Giants

Jonathan Coulton’s career is something of a paradox: he’s far from being a household name; he’s never had a charting hit single. Yet he made more than a half million dollars from his songwriting in a single year. Coulton has cracked the code of how to make music on his terms, and put food on the table while doing so. He also makes thought-provoking music full of melody and subtle riches. His ninth and latest, Solid State is – of all things – a concept album about current-day technology and all that goes with it (the internet, social media, artificial intelligence, trolls, etc.). But first and foremost he’s a songwriter, and the lovely melodies in which he places his lyrics are the biggest draw of the album. Coulton’s inerrant way with a melody means that his songs will be resolutely stuck in the listener’s head.