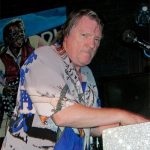 Continued from Part Two… The electric fusion group drew inspiration from across the musical landscape, combining sounds the likes of which one might find on a Miles Davis album of […]
Read More 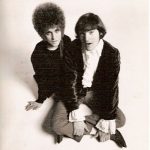 Continued from Part One… Not long thereafter, Auger was leading an organ trio at a Manchester club called The Twisted Wheel. There he was approached by a “rather tall guy.” […]
Read More 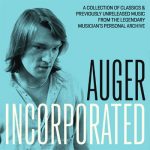 New collection of classic and rarities from the celebrated music figure Organist, composer, vocalist and band leader Brian Auger is best known for his work leading two bands: in the […]
Read More 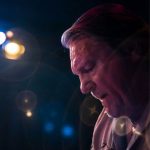 Among the most rock-oriented of soul jazz musicians (as well as perhaps the jazziest of all rockers) Brian Auger is a musician of legendary talent and taste. Even though his […]
Read More