This has been an unusual year, and that’s putting it mildly. With life slowly and tentatively inching in the direction of new-normal, it’s time to bring back my Hundred-word Reviews. These capsule commentaries cover music I think you should know about. Here are five new releases. 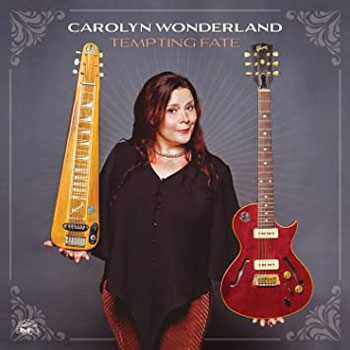 Carolyn Wonderland – Tempting Fate
Electric country blues with stinging guitar work is on the menu for Carolyn Wonderland’s 11th album. The Texas roots-blues musician/singer built her career through live performance, a setting that gets listeners up close and personal with her fiery fretwork. Wonderland’s steel playing is thrilling without being showy; her guitar playing serves the songs. And her vocal roar is employed at key moments – as opposed to a full-on-all-the-time-overkill – maximizing its effectiveness. Top-notch production work by Dave Alvin makes the songs shine. After decades bubbling under on small labels, Wonderland’s Alligator debut might catapult her to the big time. And deservedly so. 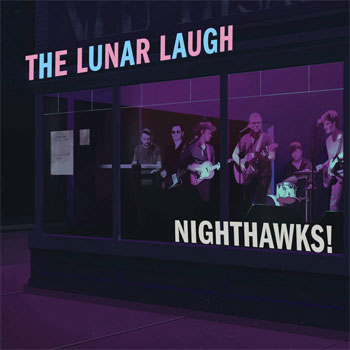 The Lunar Laugh – Nighthawks!
This set is billed as a career-spanning collection of (mostly) live cuts, though the oldest track was recorded less than five years ago. The opener “I Wanna Know” is a strong melodic track that sets the tone. The live material is well-recorded and highlights the band’s virtues. I hear hints of Gin Blossoms in The Lunar Laugh’s pop sensibility. The crowd applause and between-song banter suggests that the band has a strong following in its native Oklahoma. Tight arrangements, appealing melodies and a winning balance of exuberance, muscle and cheery outlook make this an enjoyable way to spend an hour-plus. 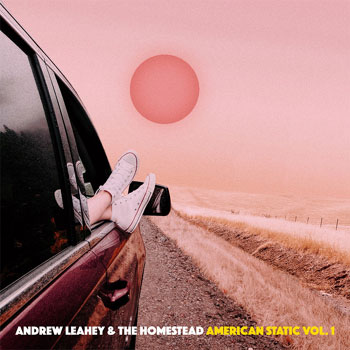 Andrew Leahy & the Homestead – American Static Vol. 1
At its best – at least from my perspective – so-called roots rock should have more in common with rock than roots. In other words, it should demonstrate the best characteristics of rock, and it should go light on twang and any retro vibe. Andrew Leahy and his band meet those (admittedly subjective) criteria with this album. There’s some nice jangle in these tunes, and a production/arrangement aesthetic that suggests the wide opens spaces of the Midwest. A timeless vibe means that these nine songs should age well, too. The record’s quality whets appetites for the followup implied by the album title. 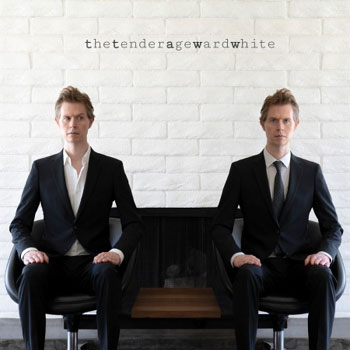 Ward White – The Tender Age
Billing oneself as an art rocker invites critics to hold the music to a high standard. “Art rock” brings to mind artists like David Bowie and Bryan Ferry. And as it happens, both of those names are useful touchstones for approaching the music of Ward White. The vivid imagery of his songwriting introduces interesting, comeplling characters and mental landscapes. And while the music is spare enough to make sure that White’s vocals are front and center, the instrumentation and arrangement is textured enough to hold interest even on its own. Hints of ‘80s and ‘90s alternarock characterize the eleven tunes. 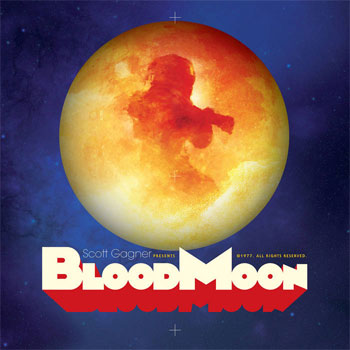 Scott Gagner – BloodMoon
Gagner’s 2019 release reminded me of Trip Shakespeare. But his latest makes me think more of Harry Nilsson. This collection – mostly played and sung by Gagner himself (with a bit of help from an artist who has since achieved persona non grata status) – is filled with passion and other genuine and visceral emotions. His arrangements underscore those qualities. The style of any given song provides little in the way of clues as to where the other tunes will go, and that eclectic variety is one of BloodMoon’s virtues. It’s a wonderfully immersive experience. A melancholy vibe subtly informs the songs.