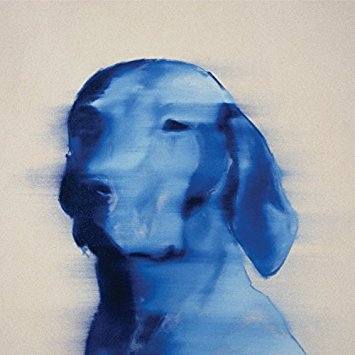 File next to: Jellyfish, Wings

After spending his time on production duties for obscure-yet-revered artists like Emitt Rhodes and Linda Perhacs, Chris Price has finally refocused his attention on his own music. Stop Talking is a fully realized album that – like the often mercurial artists he shepherds through the studio experience – is rightly textured yet subtle in revealing its charms. Price is a master melodicist, and though he’s quite capable of rocking out (see “Algebra in the Sky,” the track most representative of his live set), on Stop Talking he mostly favors a more refined approach. He’s adept on all manner of instruments, but wisely enlists the aid of fellow jacks-of-all-trades Emeen Zarookian (Spirit Kid), Fernando Perdomo and select others. Price’s ear for a hook is finely tuned; “Man Down” is reminiscent of Wings’ “Tomorrow,” as good a touchstone as any for the kind of music made by this L.A. fixture.