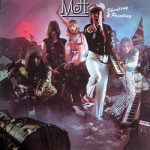 Continued from Part One… Released in March 1974, The Hoople was the last one that the band made before Ian Hunter left. At that point, was there a sense that […]
Read More 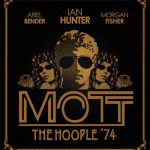 Fans were thrilled when in mid 2019 a concert tour was announced, one featuring the core of Mott the Hoople’s mid 1970s lineup. And they were understandably disappointed when in […]
Read More
Hunter came to fame in the 1970s leading Mott the Hoople; he enjoyed a brief period of prominence again in the late 1970s as a solo artist. This 2CD set […]
Read More