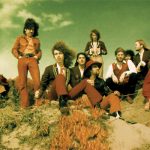 Malo was a San Francisco Bay area band that combined Latin flavor with a brass section, giving it a sound somewhere between Blood, Sweat & Tears and Santana. In fact, on the group’s first four albums – all originally released on Warner Brothers Records – the lead guitar position was ably filled by Jorge Santana,
Read More 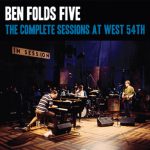