I’ve been extraordinarily busy lately. After devoting a large chunk of 2017 to the writing of my first book, Reinventing Pink Floyd: From Syd Barrett to The Dark Side of the Moon, in 2018 I’ve been focusing on writing liner note essays for albums. Here’s a summary of recent and upcoming releases with which I’ve been involved. 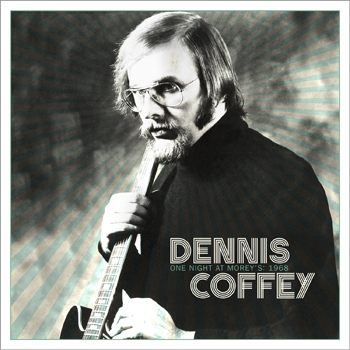 Cannonball Adderley – Swingin’ in Seattle
Adderley was my “gateway drug” into the world of jazz. I’ve previously been involved with four Adderley reissue projects, including his final release, Big Man: The Legend of John Henry. I even got a co-producer credit on that one. This upcoming release—due out in November—is different. It’s sourced from previously unreleased, broadcast-quality live recordings of the Cannonball Adderley Quintet in 1966 and ‘67, when the group included Josef Zawinul on piano. Cannon’s between-song raps are included in largely unedited form, and the release will be on vinyl. Details here.

Dennis Coffey – One Night at Morey’s: 1968
The legendary Funk Brothers guitarist from Detroit had a steady side gig—in addition to his steady main gig of session work—playing in a soul-jazz instrumental trio at Morey Baker’s Showplace Lounge. Coffey and production partner Mike Theodore had the good sense to capture one of those shows for posterity. About half of the performance came out in 2017 as Hot Coffey in the D. This year, the remaining tracks—which are every bit as good—were released on a different label. I had interviewed Coffey for Goldmine about the first release; based on a second interview, I wrote the liner notes for One Night at Morey’s. 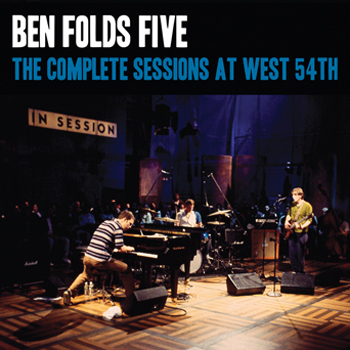 Dennis Coffey – The Complete Sussex Album Collection
And much more recently, I interviewed Coffey a third time, this time discussing the four albums he made for Clarence Avant’s Sussex label. Coffey’s solo career rests upon these amazing records, filled with funky gems like the smash hit “Scorpio.” This 2CD collection is due out later this year.

Ben Folds – The Complete Sessions at West 54th
Back in the 1990s, I had two young kids and was largely out of music, neither writing nor playing. But it was the joy of listening to newer acts of the time—Ben Folds Five chief among them—that sustained me musically through those years. In all my years of music journalism, I had never found the opportunity to interview Folds, so I was thrilled when I was asked to do so this year. His historic performance on Sessions at West 54th has long been available on DVD, but this release marks the debut of the complete recordings in audio format. Better yet, it’s on vinyl, and this 2LP set marks my first-ever liner notes on a vinyl release. Oh, and there will be another Ben Folds archival release (also with liner notes from me) in early 2019. 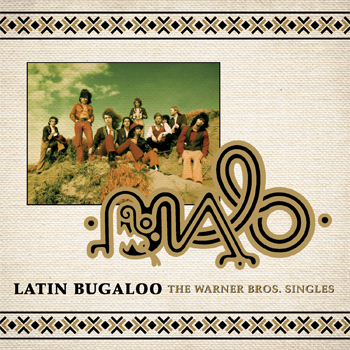 Malo – Latin Bugaloo: The Warner Brothers Singles
Carlos Santana’s brother Jorge was lead guitarist in a Bay Area band that combined the Latin flavors of Santana with the full arrangements of Blood, Sweat & Tears. Malo scored with the hit “Suavecito,” but the four albums they cut for Warner Brothers have a lot of great tracks. This collection brings together all of the singles from that era, and my extensive interview with Jorge forms the basis of the liner note essay. (I also did a Q&A with Jorge for Rock and Roll Globe.) 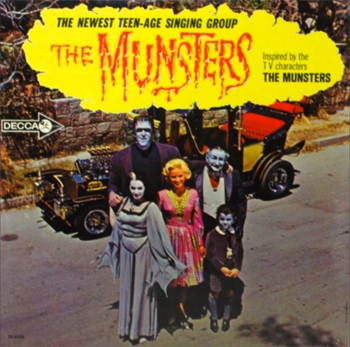 The Munsters – The Newest Teen-age Singing Group The Munsters
Okay, the Munsters themselves aren’t actually playing on this album. It’s really one of those teen exploitation releases that were so prevalent in the 1960s. But members of the famed “Wrecking Crew” play on these surf/garage/novelty tunes, and there’s a slightly bizarre twist concerning the vocalists on the album. Original vinyl copies demand extremely high prices. My liner notes contextualize and explain it all. The music’s a lot of fun, too. Out soon.

Jorge Santana – Jorge Santana / It’s All About Love
After our highly enjoyable experience working together on the Malo project, Jorge and I got together again—joined by his songwriting partner Richard Bean—to discuss the pair of solo albums he made in the late 1970s. That reissue set with my liner notes will be out later this summer.

With luck, I’ll have more projects like these to announce soon.