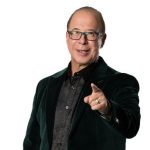 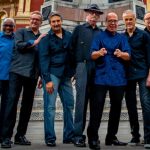 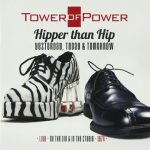 For quite a number of years – primarily the mid 90s to around 2006 – I was immersed in a consuming hobby of sorts: I collected and traded bootlegs (aka ROIOs or recordings of indeterminate origin). For me, listening to unreleased recordings of artists I like – studio outtakes, live concert tapes, radio broadcasts
Read More