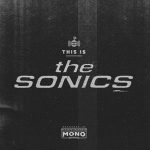 Continued from Part One… The Sonics‘ song titles were pretty provocative, too. “Those totally came from the fevered mind of Gerry Roslie,” chuckles Rob Lind. “He wrote all those things. A lot of time when we were in the recording studio, we weren’t even aware of what the words were! We’d figure the song out,
Read More 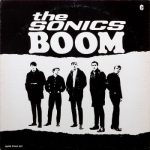 “We sometimes get questions in interviews,” saxophonist Rob Lind says with a chuckle. “Well-meaning questions. People ask, ‘So when did you guys in The Sonics decide to invent garage rock?’ We never sat down and scratched our heads and said, ‘Hey! I’ve got an idea: let’s invent garage rock! It’s just the way we played.”
Read More