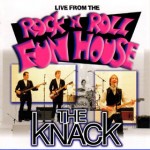 Continued from Part One… Once the backlash set in, though, The Knack‘s record sales figures took a sharp nosedive. …But the Little Girls Understand reached #15 in 1980, but that had more to do with momentum remaining from the popularity of the debut than anything else. The singles from the album charted only briefly. The
Read More 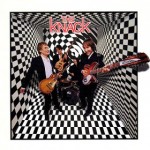 If you’re a rock music fan of a certain age, you know – or knew – The Knack. Their debut album, 1979’s Get the Knack – came out of nowhere and soared up the charts, on the strength of at least two things. First, the high-energy, catchy single “My Sharona,” with its hook-filled arrangement and
Read More