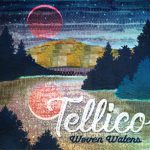 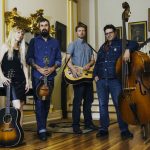 Formed in 2015 by three members of popular bluegrass band Dehlia Low, Tellico didn’t set out to be political. And while the group’s second and newest album, Woven Waters, isn’t exactly a musical-political treatise, its songs are informed by the division and unrest that characterize American life near the end of the 21st century’s second
Read More