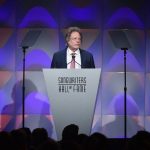 Continued from Part One… Bill Kopp: Writing for film and television has very strict rules of its own, having to do with song length and a lot of other things. […]
Read More 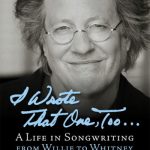 Even if you follow popular music very closely, you may not be familiar with Steve Dorff. But it’s almost certain that you’ve heard his music. That idea – that his […]
Read More