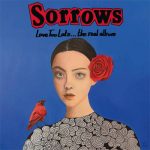 Here’s a record with a helluva story. After making an excellent melodic rock album in 1980’s Teeenage Heartbreak, Sorrows (no “the”) went to England to record their second LP with expat producer Shel Talmy producing. Apparently no one involved was happy with the results, and the resulting release, Love Too Late, sank without a trace.
Read More 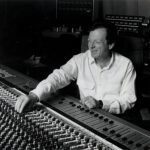 Continued from Part Two… Over the course of his career, Talmy worked with other highly regarded artists; most but not all of these were UK acts. His production credits include sides – and, more often than not, entire albums – by such well-known artists as Chad and Jeremy, Small Faces, Amen Corner, Pentangle, Bert Jansch
Read More 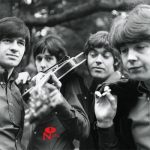