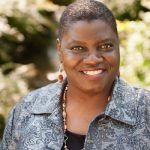 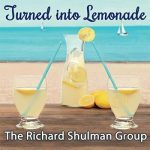 Conveying a spirit of hope and optimism without the use of words is a challenging goal. But on Turned Into Lemonade, the latest from the prolific jazz/orchestral/new age composer (he’s released more than two dozen albums), that ambitious goal is realized. This all-original jazz outing is credited to the Richard Shulman Group: Shulman plays acoustic
Read More