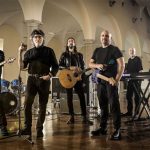 Continued from Part Two… Bill Kopp: Have you given any thought to, once you play outside of Italy, as you do these songs, whether you’ll sing them in Italian or […]
Read More 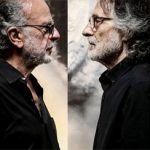 Continued from Part One… Bill Kopp: Tell me about the album’s instrumental opener, “Worlds Beyond.” Are those all real classical instruments, or are there sampled sounds mixed in with it? […]
Read More 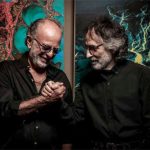 Premiata Forneria Marconi (or PFM, which is easier to say and quicker to type) is the premier Italian progressive rock group. PFM was the first prog group from Italy to […]
Read More 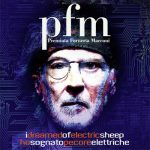 An edited version of this story appeared previously in Prog magazine. One of the most groundbreaking progressive groups of the 1970s, PFM is still making music of superb caliber today. […]
Read More