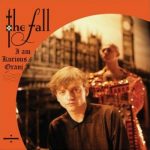 The Fall were never most people’s idea of a commercial group. They didn’t have the jangling melodicism of the Smiths, nor the sophisticated funk groove of Gang of Four. But […]
Read More 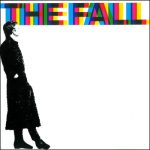 The Fall are one of those groups that somehow largely escaped my notice, until now. I think I first heard a song by the Fall sometime in the late 1980s. […]
Read More 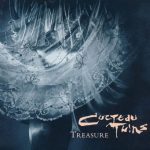 Not to be confused with Thompson Twins, Cocteau Twins were a dream-pop band form Scotland. Between 1982 and 1996 the group released nine albums of original music, including a 1996 […]
Read More