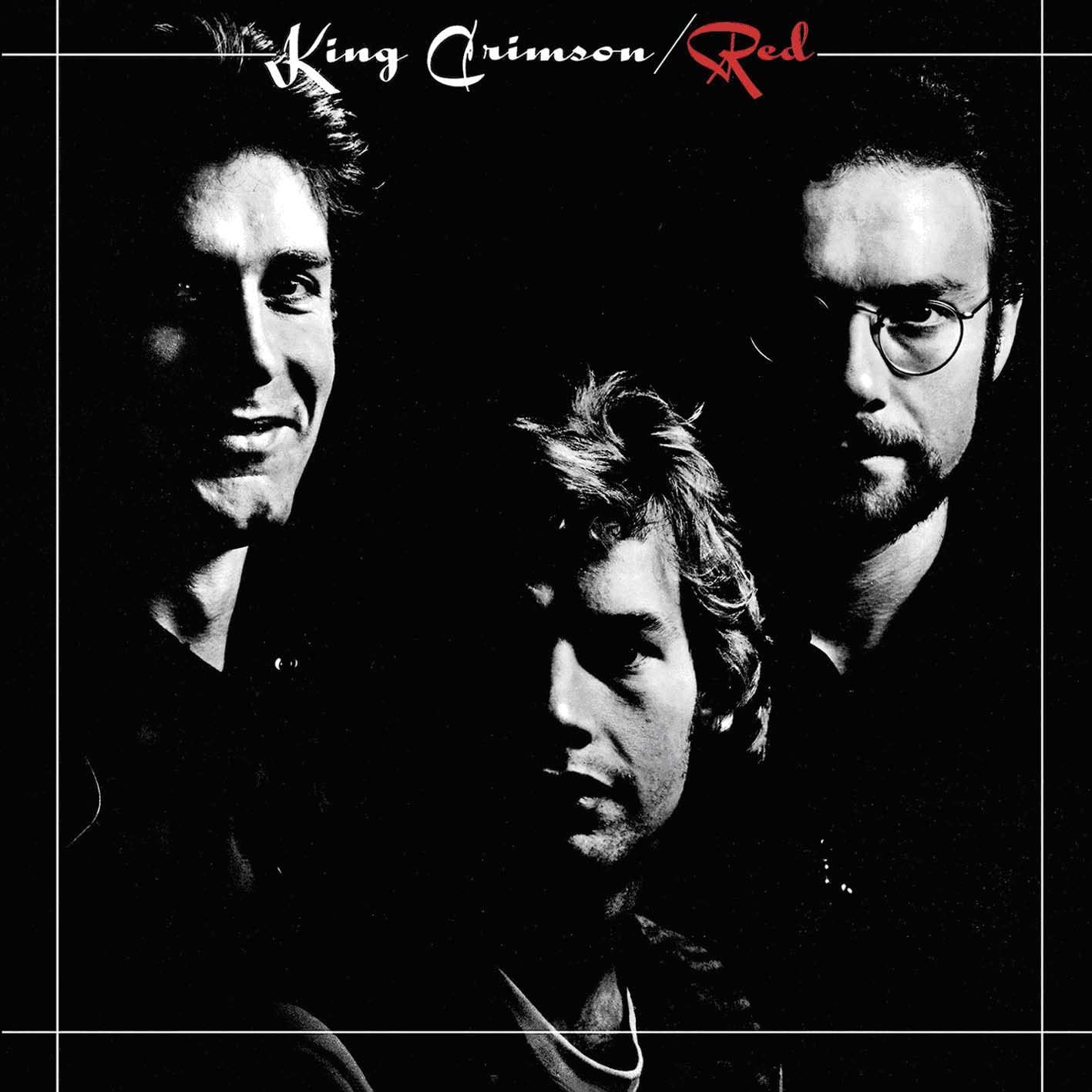 I first discovered King Crimson in my freshman year of college. They had just reunited in their four-man configuration (Fripp, Belew, Bruford and Levin), and I found them thanks to my interest in Belew, who had been a Zappa sideman. I liked Discipline a lot.

Meanwhile, around that time a friend in my dorm hall spent hours seated on his bed studying, and while he did he absentmindedly peeled the paint off of the concrete wall. Doing that revealed a hand-pained image of a horror-stricken face, the image from In the Court of the Crimson King. That led me to check out King Crimson’s 1969 debut; I subsequently followed down a rabbit hole from which I’ve yet to emerge. I’ve interviewed quite a few current and former members, and seen the group twice onstage. I’m a serious fan, and – unlike most men – I can claim my wife as a fellow Crim fan.

The one consistent quality of all King Crimson releases (besides Robert Fripp, of course) is that – with the rare exception – they don’t repeat themselves. Nearly every album sounds unlike the ones before or after it. That can make it tough sledding for new fans. But the effort is rewarded.

And seeing as the most recent tour is widely assumed to be their last, for those who want more, there are nearly 50 live sets available from the King Crimson Collectors’ Club, plus other assorted live sets, boxed sets, expanded reissues and so forth.