North Carolina has a rich and varied musical heritage. As a means of honoring that state’s contributions to music, the North Carolina Music Hall of Fame was established in 1994. Each year, a select roster of musicians is inducted into the Hall, representing all genres of music. The pandemic forced the cancellation of the 202 ceremony, so this October 21 marked a special double induction ceremony in Kannapolis. Artists from Western North Carolina are prominently featured this time; inductees included Jermaine Dupri, Roberta Flack and the late Dr. Robert A. Moog.

Past honorees have included towering figures in the music world: George Clinton, John Coltrane, James Taylor, Earl Scruggs, Thelonious Monk, Nina Simone, Doc Watson, Ben Folds, Lou Donaldson, Link Wray and Warren Haynes are merely a sampling of the artists inducted into the North Carolina Music Hall of Fame. “We have about 400 names on our list to choose from every single year, says executive director Veronica Cordle. To be considered for the honor, one must be a North Carolina native (or have a significant connection to the state) and have sustained at least a decade of national popularity. 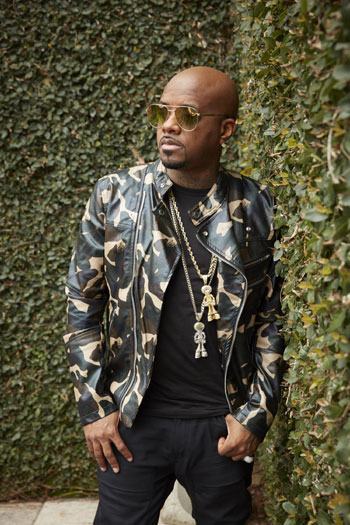 Jermaine Dupri
Asheville-born Jermaine Dupri is a record producer, rapper and entrepreneur. His debut release, 1998’s Life in 1472, hit the #1 spot on the R&B charts, and was certified Platinum (one million units sold). Grammy winner Dupri launched the successful So So Def label in 1993, and was responsible for breaking young acts including Kris Kross (“Jump” and “Warm it Up”) and Xscape (“Just Kickin’ It”). Dupri has also been involved in business, production and songwriting for many other high-profile artists including Usher, Destiny’s Child, Mariah Carey and Janet Jackson, and with Queen Latifah, he created a relative television series, The Rap Game. Dupri’s father, Michael Mauldin is also an inductee this year; a longtime industry figure, Murphy, N.C. native Mauldin is the former Senior Vice President of Columbia Records. As Cordle notes, “this is our very first [simultaneous] father and son induction.” 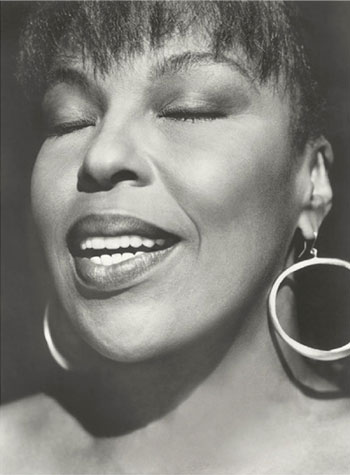 Roberta Flack
Born in Black Mountain, Roberta Flack is known for her run of hit singles; she scored 19 Top 40 records on the R&B charts and 11 on the pop charts, with “Killing Me Softly,” “Feel Like Makin’ Love” and her duet with Donny Hathaway, “Where is the Love” among her most well-known tracks. The versatile Flack, who was championed early in her career by soul-jazz legend Les McCann, landed albums on the pop, R&B and jazz charts. A 14-time Grammy nominee, Roberta Flack won that prize four times in the ‘70s; in 2002 she was honored with a Grammy Lifetime Achievement Award. The North Carolina Music Hall of Fame is similarly recognizing Ms. Flack – a 2009 inductee – this year. “What sets her aside is her multiple decades of success in the music industry,” says Cordle. “I have a moment of pride and gratitude every time someone tells me that my music moved them, gave them courage, changed their life,” says Ms. Flack, whose niece Carol will accept the award on her behalf. 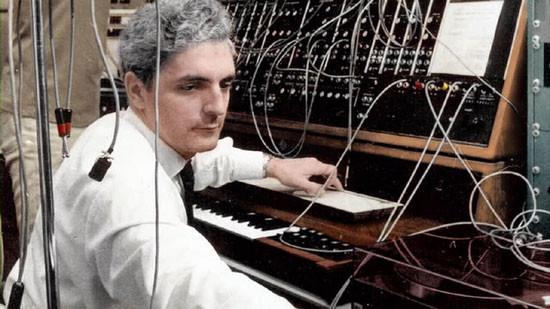 Bob Moog
Musical pioneer Dr. Robert A. Moog is widely recognized as the father of modern synthesis. Moog spearheaded development of the synthesizer that bears his name. That invention revolutionized music and paved the way for future inventions including the Minimoog, the world’s first practical and portable keyboard synthesizer; it has been a staple of rock, funk, soul, jazz and many other genres since its invention in 1970. Dr. Moog relocated to Asheville in the late ‘70s, launching Big Briar; in 2002 he rechristened his company Moog Music, Inc. Dr. Moog was a popular fixture on the local music scene and a tireless supporter of music in all its forms. He passed away in 2005. The Bob Moog Foundation opened downtown Asheville’s Moogseum in 2019, dedicated to honoring and preserving Moog’s work. The Foundation’s executive director Michelle Moog-Koussa will accept the Lifetime Achievement Award on behalf of the late Dr. Moog. “This is the very first time that our hall of fame is recognizing an inventor who is is closely related to the music industry,” says Veronica Cordle.

Other inductees included The Squirrel Nut Zippers, Michael T. Mauldin, Tony Rice, The Briarhoppers, Donald Lawrence and Tony Brown. This year’s double induction ceremony was scheduled to feature music by Al B. Sure – who’s also emceeing the event – as well as additional performances not confirmed at press time.

Adhering to social distancing protocols, this year’s event was be limited to 300 guests. That means that the 2020/2021 North Carolina Music Hall of Fame gala has something in common with its roster of inductees. “You could describe this year’s event as ‘very exclusive,’” says Cordle.