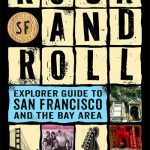 San Francisco has a rich and varied cultural history. The city by the Bay has been home to a long succession of cultural scenes, form the Beat poets to the psychedelic explosion to the punk and new wave phenomenon of the late ‘70s and early 1980s. Relevant to my own interests, I’m writing a book
Read More 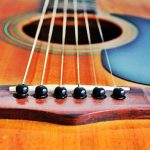 This story appeared previously in Bold Life Magazine, and focuses on an event that took place almost exactly a year ago today. Let’s hope events like this are once again in our future … and soon. – bk Imagine an event that’s equal parts shopping mall, museum and Antiques Roadshow. That begins to describe the
Read More 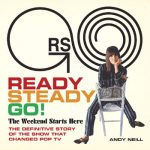 Launched a few years ago, BMG Books broke into the market with the excellent Hotter Than a Pepper Sprout, Billy Edd Wheeler’s lively memoir. Soon thereafter, the publisher began its RPM series in earnest; that series shines a light on the histories of important record label. Titles have included Gillian Gaar’s book on Sub Pop
Read More 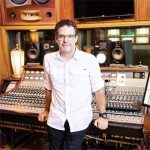 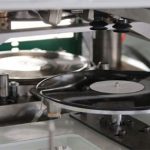 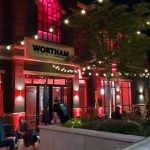 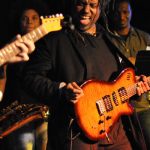 Continued from Part Three … Live Music in WNC Before, During, and After COVID-19 This feature appeared previously in Capital at Play Magazine. Among the musicians interviewed for this story, André Cholmondeley has seen perhaps the most significant change since the pandemic began. While he’s active on the local music scene (playing guitar in Wham
Read More 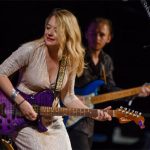 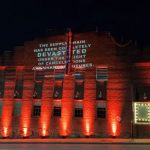