In Memory of Tommy Keene

Every so often – and not really that often at all – I hear a song that figuratively grabs me by the lapels and shakes me. It happened with World Party’s “Put the Message in the Box.” It happened with Todd Rundgren’s “Love of the Common Man.” And if most definitely happened one day during my college years when I first heard “Places That Are Gone” by Tommy Keene.

I had the pleasure of interviewing him no less than three times over the course of a decade. The first was way back in 2006, during a particularly difficult time in my own life. I was writing for a national music magazine, and after a string of features covering artists with which I had no particular affinity (though fine artists they may well have been), I scored the opportunity to chat with Tommy Keene. 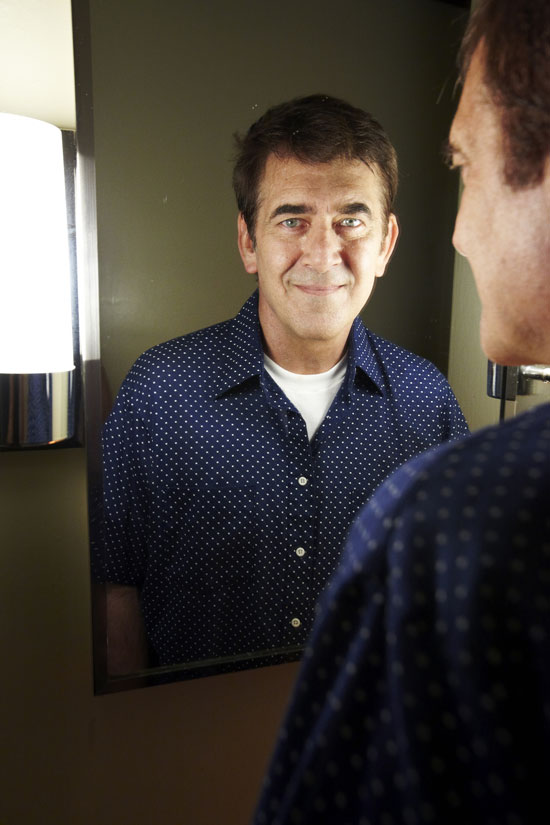 The printed feature was – per the magazine’s style – on the short side. But a few years later when I started the web site that woud be the precursor to the Musoscribe blog, I published the full transcript as well. Keene and I connected not simply through my appreciation of his music, but – more significantly – -by way of our shared love of music in general. We discussed his work, naturally, the the vibe of the conversation was that of two music fans – music nerds, if you like – engaged in enthusiastic conversation about our musical likes and dislikes.

Some years would pass before our next chat. In 2011 Tommy released Behind the Parade, another excellent album. Our conversation again dropped all kinds of names, including Jah Wobble and Mike Oldfield. As always, Tommy was funny, candid and engaging. And he was willing to talk at length.

In 2013 Keene released an excellent all-covers album; I didn’t get the opportunity to talk about it with him, but I did write a review. The very existence of Excitement at Your Feet underscores the character of his that struck me on our first chat: he was a fan of music, first and foremost.

And then in 2015 I penned a very short review of his latest album.

Our third – and as it would happen, final – interview took place just a few months ago, ahead of Tommy heading out on tour with Ivan Julian. His “fan” quality – his deep appreciation for the works of artists I’d call his peers – shone through once again as he raved about Julian’s work.

A friend and sometime bandmate of mine has been encouraging me for some months to get together and record a ballad reading of Tommy’s “Places That Are Gone.” We had played it together in rehearsal, and it really worked. Seems like there’s added reason to do make that recording now, to pay tribute to Tommy in some small way.