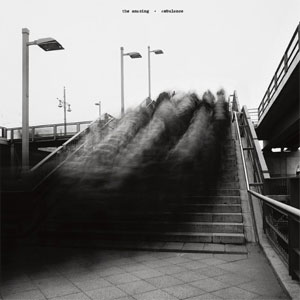 File next to: The Cure, The Smiths, My Bloody Valentine

In a way, The Amazing can be thought of as a side-project: guitarist Reine Fiske is the lead guitarist in Dungen. But this Swedish group has staked out a sound and aesthetic of its own. Unlike Dungen, they sing in English. And theirs is a decidedly more mainstream sound, full of gauzy, deeply textured melodic lines. A softer, more shimmering take on shoegaze, the music on Ambulance has a grey-day melancholy air displayed in its achingly beautiful melodies. Ambulance is the group’s fifth release, and it shows the group continuing to explore appealing sonic territory. Supposedly the music arose from improvisation; if that’s so, the group has a stunning collective sense of melody. The vocals are intentionally buried in the mix, there as much for effect as anything else. “Divide” is a standout track on an album that features a multitude of riches.