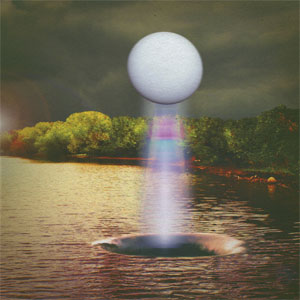 Long song titles, albums with epic names, and a gauzy space-rock vibe are the hallmarks of this Montréal group, newly expanded to a six-piece. They were last heard from on a 2015 EP, Golden Lion; only its title track is repeated on A Coliseum Complex Museum. The group’s fifth album finds them continuing to hone and refine their impressionistic sonic approach. That effort does result in a slight lack of variety; put another way, if you like album opener “The Bray Road Beast,” you’ll dig the seven tunes that follow it. Like label mates Black Mountain, they craft a sound that’s equal parts reserved distance and a swirling, psychedelic stew. Creaky, slightly-out of tune Mellotrons (are there other kinds?) compete with chugging rhythms that evoke both 80s paisley underground and Yellow Submarine-era Beatles are their wide-screen, technicolor peak.