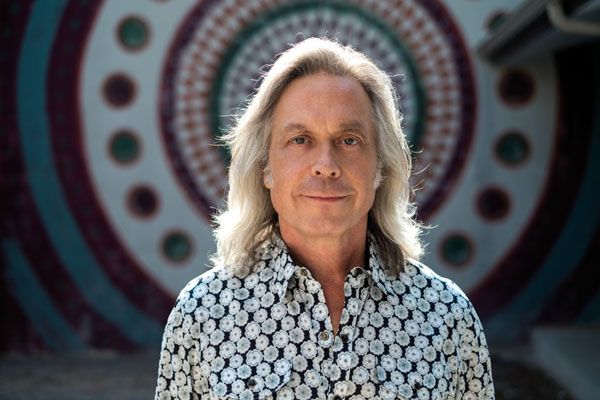 Jim Lauderdale would be a fine candidate to pick up the mantle once proudly worn by Glen Campbell. He’s a skilled singer, songwriter, arranger, producer and musician. In fact — as his regular gig as emcee for Nashville’s annual Americana Music Association Awards show demonstrates — he’s a highly engaging all-around entertainer, a true natural in front of an audience.

Consistent with Lauderdale’s wide musical vision, he recently recorded an album’s worth of material with Nick Lowe’s band. But, for now, that project remains in the can. “I delayed the release of it, since I decided to write and record what became Soul Searching,” he says.

Soul Searching, a double album, is an exemplar of Lauderdale’s genre-spanning muse. Recorded in Memphis and Nashville, it explores the man’s diverse musical interests. “I think growing up in the Carolinas, radio was much more diverse,” says the Troutman native. “There was such a mixture of soul, rock, blues, country and bluegrass that it gave me a wide variety of things to listen to and adapt to. And that gave me an appreciation for all those styles.” Contrary to rumors, Lauderdale hasn’t relocated to Western North Carolina — he still calls Nashville home — but he’s a frequent visitor to the region.

While Lauderdale’s Saturday, Oct. 10, show at The Altamont Theatre in Asheville NC will be a solo set (“I’ll do songs from the new album and also from [2014’s] I’m A Song,” he says), he’s already planning his next visit to Asheville — hopefully with brothers Luther and Cody Dickinson and other musicians who contributed to Soul Searching.