Nobody knew it at the time. I remember when these albums came out; the hipper of my musician friends actually liked The Replacements, but most of us hated them. They were sloppy players: if we wanted that, there was the Rolling Stones. They were notorious drunks; if that was our thing, we could listen to our Faces LPs. Their singer had a scratchy voice; if we liked that style, we could enjoy our Psychedelic Furs albums. 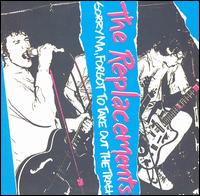 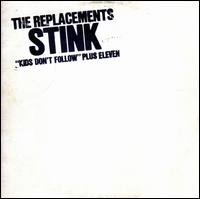 Idiots we were. We didn’t see it. The cool groups of the era were all gimmicky in their own way, like in every era. These guys seemed fairly ordinary. Yeah, well, Bob Dylan didn’t seem like all-that-special when his frist album came out. Same for Bruce Springsteen. These albums are all stone classics. And Ryko has expanded and contextualized them in a way that makes them even better, highlights their brilliance even more. Hell, even Stink is a full album now. 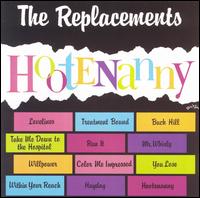 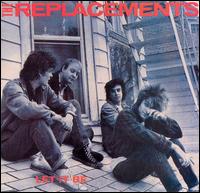 Yes, they had chutzpah. Part of the reason they pissed me off in the 80s? They had the nerve to offend my Beatles-centric sensiblities by titling their third long-player Let it Be. WTF, I said. But now I’m older, wiser. Even through his haze of booze and cigarette smoke, Paul Westerberg penned and sang great rock songs for the times and beyond. (Still does. Check out any of his underrated solo albums.) The Replacements had a sense of humor, and though some of us missed it at the time, these expanded Ryko reissues aim to set things right. These albums belong in the canon of Great Rock Records. If they’re not in your collection, well, you suck.
Tags:paul westerberg, replacements