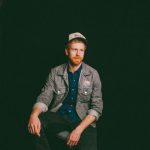 It was only last February that Reed Turchi was making a trip back to his boyhood home of Swannanoa for an album release party for Speaking in Shadows by his group The Caterwauls. Turchi was excited: new album, new band, new tour. Less than a year later, all of those things are well behind him.
Read More 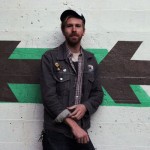