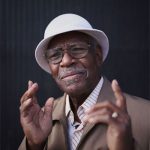 Continued from Part Two… Around that time, the Bo-Keys’ regular singer Percy Wiggins started having health issues that precluded his involvement in some live dates. “Percy was out of performing live for about six months,” Bomar says. “We had shows booked, and all of a sudden our band needed a singer. I asked Don if
Read More 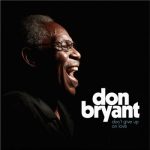 Continued from Part One… By the middle of the 1960s, the Four Kings had broken up, but Bryant remained as a vocalist with Mitchell. Between 1965 and 1969, Bryant released at least nine singles on Hi; for most of those, he penned either the a- or b-side; sometimes both. Unbeknownst to Bryant, Hi Records had
Read More 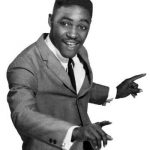 Don Bryant started releasing soul 45s under his own name in 1965. But it wasn’t until nearly four years later that he’d finally record and release an album. A collection of well-worn standards, Precious Soul was an excellent showcase of Bryant’s vocal prowess. But it displayed only a fraction of the man’s talents. His gospel
Read More