Live music is decidedly back, with restrictions. All of these shows – happening in the next 30 days in Asheville – feature limited seating and other restrictions, but they represent some of the best (and only) opportunities to witness live music. Two of the featured acts are Asheville-based; two are national acts doing some very limited touring. And two acts have schedule not one but two shows.

NOTE: Since there’s comparatively few live gigs in WNC in December — pandemic’s spiking, outdoor shows are rare ‘cos it’s cold — I’m skipping the mid_December installment. But like James Bond, 30 Days Out will return. In January. 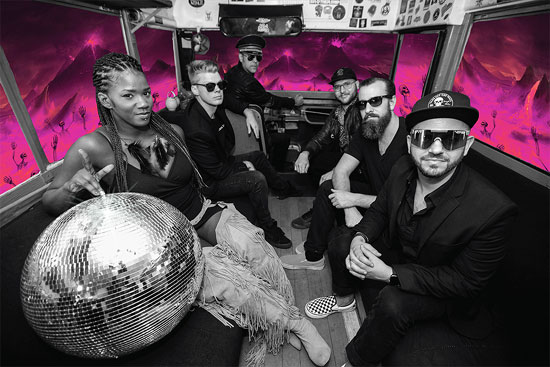 Artist: Doom Flamingo
Venue: Salvage Station outdoor stage
Date: Friday, Dec. 4 and Saturday, Dec. 5, 7 p.m.
Door: $40
The raging pandemic has meant that not only are live music shows few and far between, but when they do happen, they’re generally seated affairs. That’s in line with social distancing protocols. But Salvage Station has an outdoor stage on a large plot of land, so socially-distanced dance music can now be a thing. Fronted by dynamic vocalist Kanika Moore, this Charleston-based group brings high energy performance and a wide sonic palette – groove, chillwave, funky dance vibes – to the stage. And while there are no recordings yet, apparently they’re working on a comic book. The band is in town for a two-night engagement. 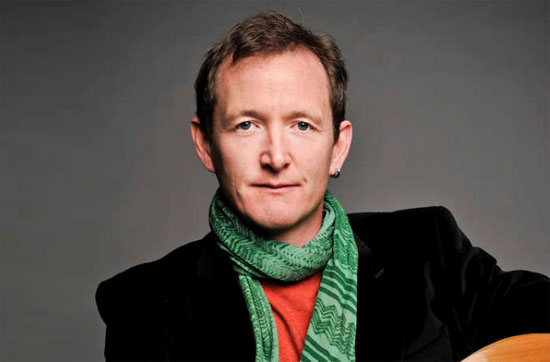 Artist: John Doyle
Venue: Isis Music Hall
Date: Saturday, Dec. 12, 7 p.m.
Door: $25
Acclaimed Grammy nominee John Doyle is a respected figure in the world of Irish music, but he makes his home in Western North Carolina. In normal circumstances he’d be out on the road this show represents a fairly rare opportunity for hometown fans to see and hear him onstage. I interviewed Doyle in 2019. 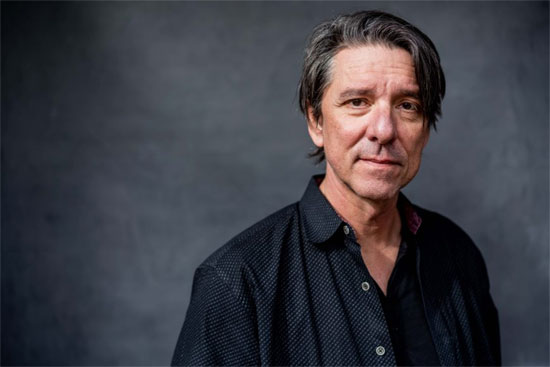 Artist: Mike Cooley
Venue: The Grey Eagle
Date: Thursday, Dec. 17, 6:30 p.m. and 9 p.m.
Door: $40
Some fans might have thought that Drive By Truckers isn’t big enough for more than one songwriter. That would help explain why Jason Isbell left Paterson Hood’s band in 2007. But the group is bursting with talent: Jay Gonzales is a superb power pop songwriter. Multi-instrumentalist and producer David Barbe (formerly of Mercyland and Sugar) is a major creative force. And DBT founding member Mike Cooley has a successful career as a solo artists as well. His songs form a key part of DBT albums, and he released a solo live album, The Fool on Every Corner, in 2013. Cooley is playing an early and late show on the 17th.