Two steps forward, one (and sometimes two) back. The United States’ continued failure to contain the spread of COVID-19 is having more and more lasting effects. Beyond death and permanent health effects, countless businesses have shuttered. Here’s hoping most of those closures are temporary. Here in Asheville we’ve already lost one beloved music venue. The others deserve your support (as, of course, do the artists who play there). In the next 30 days, these are some of the highlights. All are live streams; some offer (very limited) in-person viewing. Check with the venues. 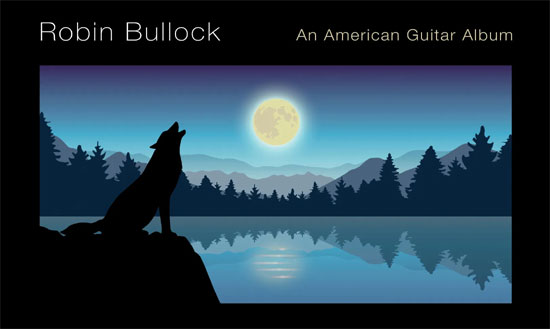 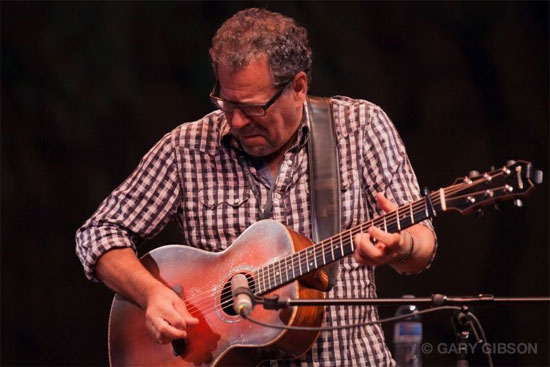 Artist: Cliff Eberhardt
Venue: Isis Music Hall / Mountain Spirit Acoustic Series
Stream: Twitch.tv
Date: Sunday, August 2, 7 p.m.
A contemporary of fellow acoustic folkies Shawn Colvin and John Gorka, Eberhardt has carved out an esteemed solo career, with nine albums to his credit. In recent years his recorded output has been scarce, but – up until the, well, you know – he toured regularly. This live stream is part of the highly regarded Mountain Spirit Acoustic Series, a local concert schedule shepherded by Asheville’s own Louise Baker, who’s been doing this important work in one form or another for as long as I can recall. 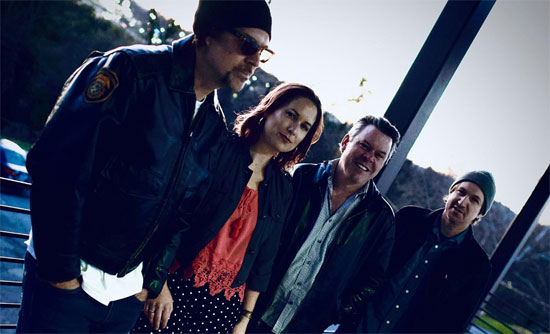 Artist: Eleanor Underhill & Friends
Venue: The Grey Eagle
Stream: The Grey Eagle on Facebook
Date: Thursday, August 6, 8 p.m.
Tip jar: http://paypal.me/TheGreyEagle
Underhill’s second solo release, Land of the Living is easily one of the best new albums I’ve heard this year. If you know her as the banjo-playing half of Underhill Rose, forget 95% of what you think you know and check out her solo work. My feature based on an interview with her is in this week’s Mountain Xpress, but I’ve also put together two days’ worth of Musoscribe blog posts content featuring other fascinating bits from our recent conversation. Check back on Monday August 3 and Tuesday August 4 for those. 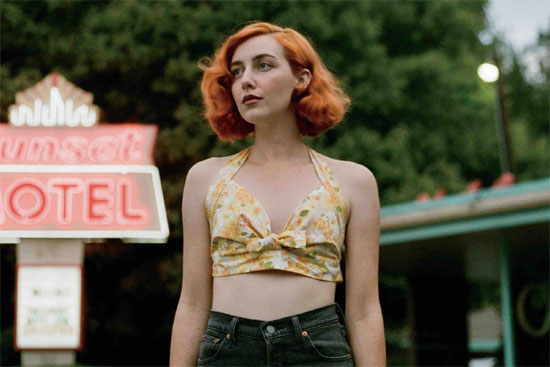 Artist: Christy Lynn Band
Venue: The Grey Eagle
Stream: The Grey Eagle on Facebook
Date: Saturday, August 22, 7 p.m.
Tip jar: http://paypal.me/TheGreyEagle
The cleverly punning title of Lynn’s debut release tells you a lot about her musical perspective. Sweetheart of the Radio strikes a balance between emotionally resonant and playful, and that’s a recipe for success in these times as well as any other. I did a brief feature/interview with Ms. Lynn back in March.