Checkin’ in with The Christy Lynn Band 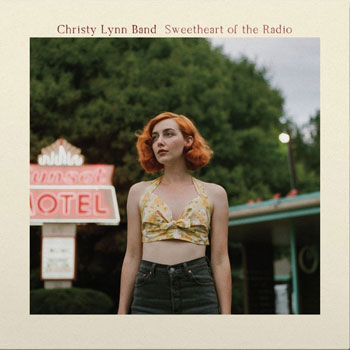 This is the first of three short features on Asheville-based artists releasing new albums in March 2020.

Working in the country idiom, Sweetheart of the Radio is the debut release from the Christy Lynn Band. Christy Lynn Barrett describes her music as “meaningfully kitschy.” She laughs when asked to explain what that means. “I like songs that have a little hook in them,” she says. “But at the same time, we have some songs on the album that are very sad. They’re not just surface-y, poppy songs; they have deep, underlining sadness to them.”

That mix of contrasting styles still results in a cohesive collection of songs on the Christy Lynn Band’s first record. Lynn and partner Ryan Schilling – the pair also owns and operates American Vinyl Co. in Biltmore Village – launched the group as a vehicle for Lynn’s songs of heartbreak and adventure. They played together previously as a rock duo, Triumph of the Wild. “We played everything ourselves,” Lynn says. “This time we’ve got other people playing instruments, too. This is the first time we’ve had other people’s input, and it was fun.”

That sense of fun comes through both in the songs – even the sad ones – and even in the album title’s play-on-words reference to the Byrds’s pioneering country-rock album from 1968. “I guess that’s where the ‘kitschy’ comes in, too,” Lynn says. “I do really like ‘clever.’ I love songs to come around in a circle, maybe have a line at the end that makes you laugh.” But ultimately, she says, “I need a song to have something to it that interests me.” 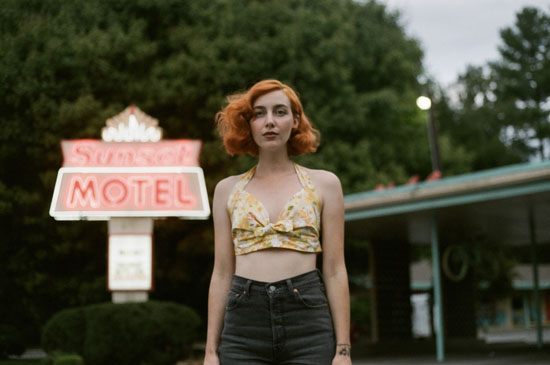