Day by day, we’re all adjusting (to the extent that we’re able) to the new normal. That means that music artists are figuring out that livestream events need to be scheduled and announced with some advance notice. And with the cancellation (as opposed to postponement) of all major and minor festivals across the globe, organizers are devising alternate ways of connecting performers and audiences. 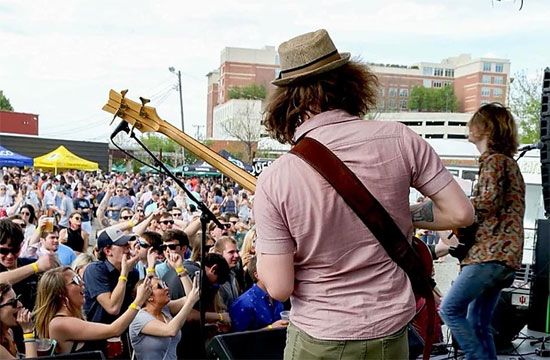 Artist: Andrew Scotchie
Venue: Facebook Live
Date: every Friday, 6 p.m.
Tip jar: PayPal
One of Asheville’s hardest-working and beloved artists is Andrew Scotchie. With his band The River Rats, he’s made several albums of energetic and compelling blues-rock. When he tells me that the band’s upcoming release, Everyone Everywhere is “the most eclectic work the band has done yet,” I’m inclined to believe him. The album will be out June 26, but you can catch Scotchie every Friday livestreaming. 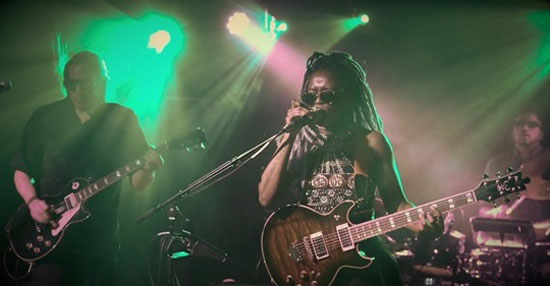 Artist: April B. & the Cool
Venue: Downtown After 5 / The Orange Peel
Date: Friday, May 15, 5:15pm
When the warmer weather arrives, Asheville comes out in droves for this free concert series. Past headliners have included Eric Gales, Brushfire Stankgrass (see below), Fantastic Negrito and many others. This edition of DA5 will be part of the V-LEAF Festival (see below) and will feature April B. and the Cool, a superb local soul/funk group whose leader April Bennett promises me that an album is coming eventually. The show will be streamed from the stage at the Orange Peel. 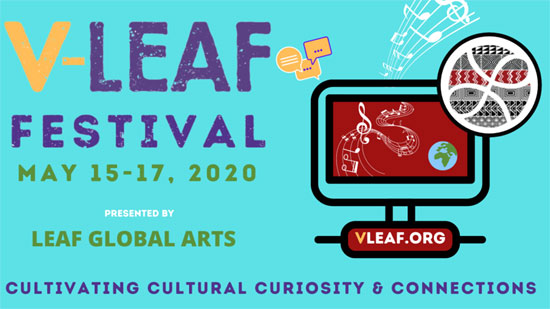 Artist: Various
Venue: V-LEAF
Date: Friday, May 15 – Sunday, May 17
One of the most enduring and popular festival in the Southeast is LEAF, the Lake Eden Arts Festival. It’s so much more than music: LEAF is about arts and culture, and it’s a family-friendly event. In normal times, concertgoers camp out in the stunningly beautiful grounds, nestled in the Blue Ridge Mountains a short drive form Asheville. This spring, the twice-annual globally-focused event is taking a different approach, necessitated by global events. Because of the spontaneous nature of the event, the schedule for each day’s events will be made available at 10am. Expect live streaming musical performances as well as archival footage from previous events. The site notes that “V-LEAF check-in is Friday, May 15 at 2pm.” 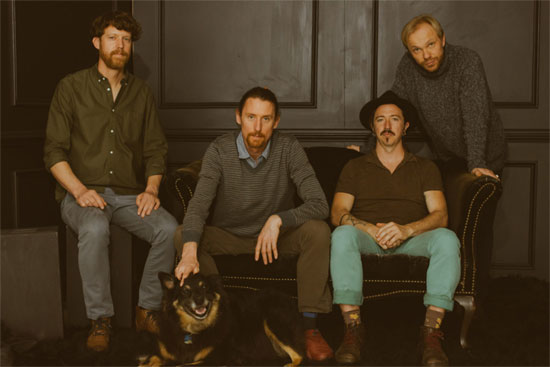 Artist: Brushfire Stankgrass
Venue: The Grey Eagle
Date: Sunday, May 24, 7pm
Tip jar: paypal.me/TheGreyEagle
The whole idea of music genre mashups has been with us for some time now. Hybridizing seemingly disparate forms has become commonplace. But even against that backdrop, Brushfire Stankgrass is remarkable. The quartet combines bluegrass and jam styles, but hey, so do lots of groups, good and not-so-good. What Brushfire Stankgrass does is add synthesizers to the mix. The result somehow bridges gaps and creates music with an appeal that’s arguably wider than any of the genres from which it draws. The band took a multi-year hiatus, but when they returned they were full of ideas. They’re releasing not one but two new albums, and a third is nearly ready for release. Depending on the public gathering at showtime, some concertgoers may be allowed into the show. Either way, it’ll be livestreamed from the Grey Eagle.