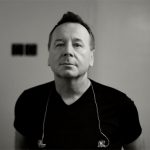 Continued from Part One… Bill Kopp: The band has enjoyed rather consistent commercial success in the UK and a number of European countries. Simple Minds’ commercial peak in the U.S. lasted more than a decade, which in and of itself is impressive, but of course, that’s just a slice of the group’s overall history. Despite
Read More 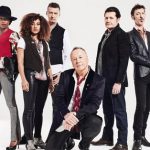 Casual American fans may be unfamiliar with Simple Minds beyond “(Don’t You) Forget About Me” and the handful of other stateside hits by the Scottish group. But the band led by singer-songwriter Jim Kerr has enjoyed consistent international success from the early ‘80s to present day. In support of the band’s latest album Walk Between
Read More