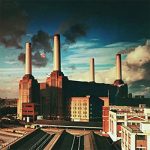 Continued from Part One… We’ve talked about Hipgnosis rarely having a brief from most artists. Specific to Pink Floyd, there seems to be an undercurrent of melancholy, and themes of […]
Read More 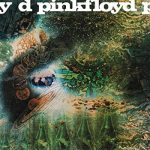 Recently, I interviewed Hipgnosis co-founder Aubrey Powell for a Goldmine magazine feature. That story can be found here. But our talk was so interesting – and got into so many […]
Read More 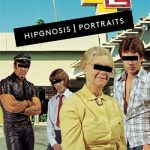 Continued from Part Two… That happened when Powell was asked to design a cover for XTC’s 1978 LP, Go 2. “Andy Partridge came to Hipgnosis’ studio,” he recalls. “We showed […]
Read More 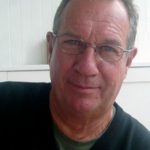 Continued from Part One… Powell and his creative partner (and their team of photographers, artists and designers) were afforded extraordinary creative latitude. “Very rarely did any band we worked for […]
Read More 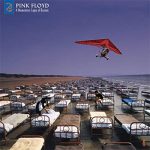 An edited version of this feature was published in Goldmine magazine. — bk The October release of an updated and remixed version of Pink Floyd’s A Momentary Lapse of Reason […]
Read More