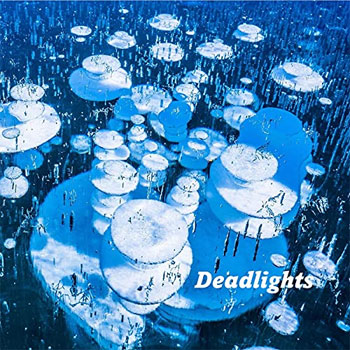 The press sheet accompanying this release had me expecting something a bit more noisy and perhaps less melodic. But Jeff Shelton (he of the Well Wishers) has a seemingly inerrant sense of melodicism, and that shines through regardless of the musical idiom within which he chooses to traffic. Deadlights is nominally dream pop, Britpop and noise rock, the one-sheet tells us. But “Breaking Down” is pure jangly pop, and “Asunder” and “A Better Friend” recall Amazing Disgrace-period Posies. The sound occasionally does get gauzy/heavy, as on “Highways,” but the melodies are there, in the same way that The Jesus and Mary Chain’s Psychocandy wrapped pop melodies in a spiky shell. But sparking pop like “The Knowing” underscores Shelton’s ability to move from style to style in seamless fashion.