With more than two dozen studio albums to his credit, Loudon Wainwright III is carrying on a proud (and sometimes revered) tradition as a folk troubadour. “They used to call them ‘protest songs,’” he quips. “When I was a teenager, I used to go to the Newport Folk Festival; folk was a big deal. Phil Ochs was there, Pete Seeger was there. Bob Dylan was singing ‘The Times They Are A-changing.’ There was a whole group of people who were writing social commentary. I’ve continued to do that right up to the present. I have a song out now called ‘I Had a Dream,’ which is about Donald Trump. So I come from that tradition.” 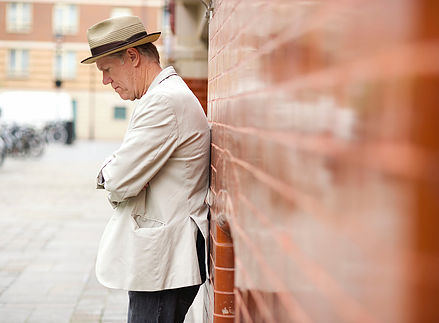 Across his deep catalog, Wainwright has traded in myriad musical styles. “I’ve made voice-and-guitar records, live records, records that are straight-ahead country,” he notes. But on his latest, 2015’s Haven’t Got the Blues (Yet), the singer-songwriter-guitarist creates what he describes as “a pastiche of different musical styles.” One song evokes memories of Louis Prima; another sounds a bit like French pre-World War II jazz. Others lean in a more traditional folk direction.

Then there’s the tune “I’ll Be Killing You (This Christmas).” The song slyly takes aim – so to speak – at the National Rifle Association and its unwavering position concerning what it views as Americans’ rights concerning gun ownership. By design, Wainwright’s arrangement of the song stands in stark contrast to the song’s lyrics. He says that he and producer David Mansfield “thought that this kind of lounge-jazzy production would serve the song; in a sense it would invite the audience into what’s being said in the song.”

Wainwright allows that pointed lyrics such as in that song and the anti-Trump “I Had a Dream” can ruffle the feathers of some audience members. “Depending on where I’m singing them, the feeling in the room is different,” he says. “I’ve sung them in the heartland, and I can sense that there are people opposed to my point of view in the songs.” 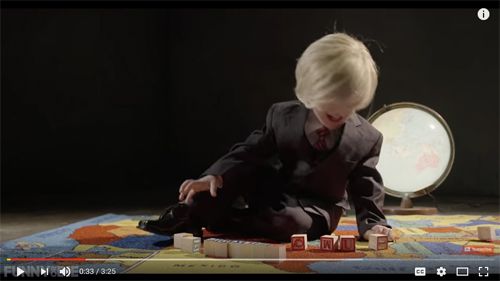 He appreciates the responsibilities he has as a songwriter and entertainer. “You can feel that vibe in the room; it’s an interesting vibe. You have to control the energy in the room when you’re doing a show,” he says with a chuckle. “You don’t want people shooting you.”

Wainwright recalls a recent post-show encounter after a set that included “I’ll Be Killing You (This Christmas).” A man approached him. “He said, ‘Boy, that gun song is something.’ But then he said, ‘It’s too soon. You shouldn’t have done that.’ He was upset. So people have reactions. But that is part of my job. I’m an entertainer, and I want people to have a good time and get their money’s worth and everything. But I also enjoy making them think, rattling them a little bit, taking them a bit out of their comfort zone.”

Over the years, Wainwright’s approach to songwriting hasn’t changed a great deal, he says. “I feel like I’m the same person I’ve always been. I suppose I’ve aged, and time has gone by, and a lot has happened. And I’ve written about all those things. But the way that I do it, my approach to songwriting, that’s pretty much stayed the same for 45 years.”

Sometimes he’s moved by inspiration; sometimes by more mundane motivations. “Throughout my career I’ve written songs to order; people would ask me to write songs about certain things. They’ve challenged me, or [even] paid me to write them. And then other times, if something grabs me – an idea, or something somebody says or does – then I’ll write a song about that. Whatever it takes, I’m happy to have a kick in the ass.”

Protest singer or social commentator, Loudon Wainwright still manages guarded optimism. “America is a dark place; it always has been,” he says. “But I think everything’s going to be all right. Then I would add, in parentheses, ‘I hope.’”