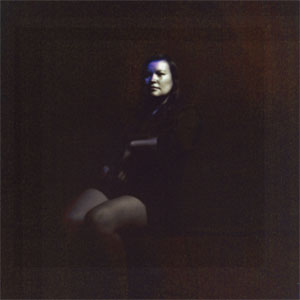 File Next to: Cocteau Twins, Clan of Xymox, Depeche Mode

Though there’s a dark and doomy undercurrent to the songs on Hold/Still, the group adheres to the basic tenets of melody. Suuns (pronounced “soons”) are clearly aiming for a krautrock-ish vibe on the eleven tracks, and that hypnotic aesthetic comes through loud and clear. But amid the left-field electronic squawks and jagged, droning guitar textures, there are hooks to be found within the music. The guitars on “UN-NO” sound like air raid sirens, and singer/guitarist Ben Shemie‘s half-spoken vocal style is alluring in its own way. The tension builds from the start of the unrelentingly stomping “Resistance,” and it’s both a surprise and a relief when – two minutes in – the piece reveals itself as an actual song. Producer John Congleton (Swans, St. Vincent, The Black Angels) helps give the group a focused sonic approach that is both eerie and inviting.