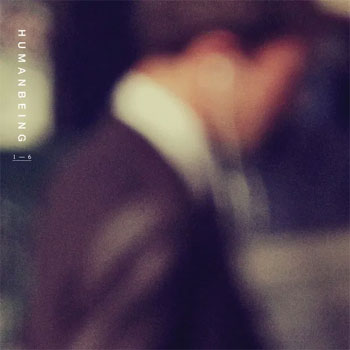 Rossano Baldini has a background in soundtrack work and scoring as well as jazz. This new release takes his music somewhere that’s both consistent with those pursuits and pushing the boundaries of his styles. Wholly instrumental, Humanbeing is an album of gentle soundscapes, often realized using electronic instruments yet wonderfully organic in its realization. The music does indeed have a soundtrack feel, but not in any kind of a stagey way. The six tracks – each titled using a single evocative word like “Flesh,” Blood,” “Liver” and so on – have feel that might suggest to some listeners the aural components of Nordic noir television like The Killing, Wallander, and The Bridge.

The stasis of some of the tracks is entrancing and meditative, never boring. This is fascinating music that deserves a close listen. And see if you don’t find (as I did0 that the titles correspond quite closely to the particular ambiance found in each of the tracks. “Blood” does sound like the kind of music you’d expect to hear while visual images of blood pumping through veins and arteries are displayed on screen during some kind of PBS Nova science special. Fascinating stuff indeed.