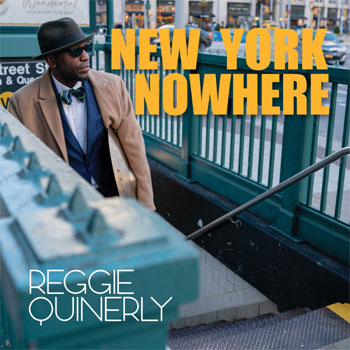 As a jazz fan, my own particular tastes tend toward music that hits a sweet spot right between old and new. I dig specific jazz forms: bop, post-bop, some fusion and some big band, primarily. All of those substyles have been with us for some years now, so new music in those categories also need to meet this criteria: it has to feel new.

Though the instruments are different, the musical simpatico between Drye and Ellis reminds me a great deal of Nat and Cannonball Adderley in the way they play in not-quite-unison.

The entire album is a delight, but the strongest cut is the last one: “New York Nights (Revisited)” builds on the opening track. It evokes a rainy, late-night atmosphere, the feel of an intimate yet packed-to-the limit jazz club (remember those?) and a band with unspoken, seemingly effortless communication among its players.