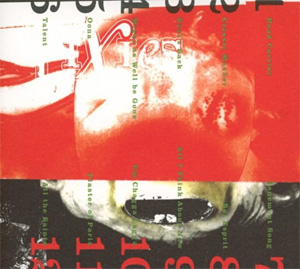 File next to: The Breeders, Sonic Youth

Pixies were one of those bands that nobody really expected to reunite. The acrimony among its members is thought to rival that of the discord between John Fogerty and his old Creedence Clearwater Revival rhythm section. So it was a surprise when – long after unceremoniously disbanding in the early ’90s, the band re-reunited in 2003. But no new music was forthcoming until 2014, and there were widespread reports that the band was phoning it in onstage. None of that back story prepares the listener for 2016’s Head Carrier, a cohesive album that revives the Pixies spirit of old while showing Black Francis and company sounding positively thrilled to be making music. The disc is full of short, snappy, melodic tunes with solid vocal harmonies. But an underlying sense of menace remains: when Black howls “Baal’s Back,” you’ll take him at his word