Bill Kopp: You mentioned about overdubbing and multi tracking. If I recall, in the late ’60s and early ’70s Miles Davis and his producer Teo Macero would often build entire tracks out of a little bit from here, a little bit from there. They would piece it together afterwards so that it didn’t even really resemble what they had originally recorded. And that’s just a different approach, I guess. 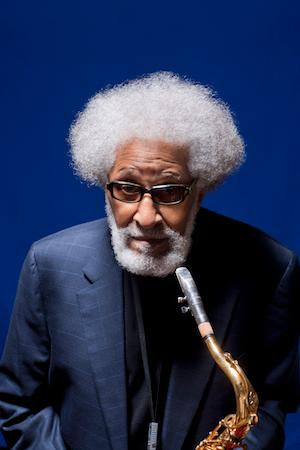 BK: Even the shortest biography of you makes note of the periods in which you seemingly took time off from performance so that you could hone your skills, or engage in personal development, or however one might want to phrase it. I suppose that jazz is no different from other genres in that when an artist stops releasing material or stops appearing in public for a time, they’re quickly forgotten. Obviously that never happened to you, but one supposes that it could have. At the time you took each of those sabbaticals, did it feel like a risky move?

SR: No, it didn’t to me, because I always had a sense of myself. I was cautioned by some people “Sonny, don’t leave the scene; they’ll forget about you! It’s a highly competitive field of music and you know, if you leave the scene you are going to destroy the fan base you’ve built up.” But of course in my case it did not matter, because I wasn’t really interested in trying to maintain something that I wasn’t sure about.

I wanted to get myself together and then be able to work. It’s a good model for anybody. Really make sure that what you are doing is what you want to do. Don’t get caught up in what other people expect of you [or else] you’re lost when they don’t like you; you’re just out there all alone. So you have to know what you are doing. That was a good lesson in life, and I didn’t pay any attention to people who cautioned me not to get away, that I would be forgotten.

BK: The things that you studied during those times – yoga, zen meditation and so forth – can you tell me a little bit about how those studies affected your approach to making music?

SR: They affected my approach to the meaning of life and what life is. I have always had this certain, for lack of a better word, religious feeling about an afterlife or a god. That was when I was a kid, going to church. As I grew up, of course, then we have to face the real world and we realize that it is not so easy. That’s when I began getting interested in yoga, just as a way of getting inside of myself, having some control of my own thoughts against the world; the world will lead you in a lot of ways.

I studied Rosicrucianism and thought that was fascinating. And then I saw this movie Annie Hall with Woody Allen. He made fun of Rosicrucianism: “Anything that you can find on the back of a comic book…” That was funny. And that’s all good; it wasn’t really about Rosicrucianism. It was a search for something beside the norm. I learned a lot out of Rosicrucianism, as a matter of a fact. 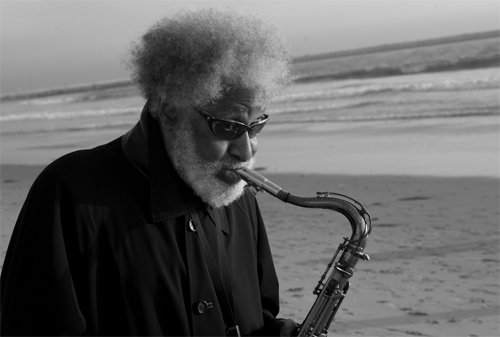 BK: So you still find benefit in it, even now?

SR: Oh, definitely. It’s learning. There are great teachers through history. Jesus Christ, [and] all of these great teachers. And life is learning. We are here to learn. We are not here to eat ice cream and drive the cars. That’s something you find out. What you have in this world are some people that feel, “eat, drink and be merry, for tomorrow we die.” That’s one way of looking at life.

There are other people that feel like me, that there’s something else. That there is some other reason for living. Life has some other purpose than for a sense of enjoyment. I fall into that other category. I believe life is here to learn something, to try and understand why we are here, what it means. And therefore to have a way of living.

Who knows what is right? I am not proselytizing at all, but for me, I am very, very happy with my study of the ancient scriptures and these rules, I could say, for living. It’s learning … it’s a learning experience for me. I am very happy. And if other people think that it’s about having fun and enjoying the senses and that’s what life is about, and there is no afterlife and that … well, okay. That’s fine. Who knows?