Turn Me On, Dead Man. 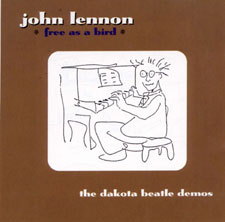 In honor of 09.09.09, the unofficial reboot of The Greatest Band The World Has Ever Known, here are NINE (of course) links to some Beatles-related features on this blog and its sister site www.musoscribe.com.