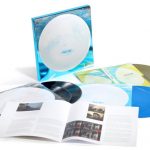 Continued from Part One… Jay Bennett had bought a classic Mellotron, Stirratt remembers. The band first came into direct contact with the Chamberlin – a close mechanical relative of the […]
Read More 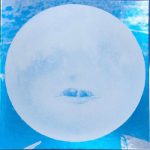 An edited version of this feature was published previously in Goldmine. Looking to the past pointed the way to the future Released in 1999, Wilco’s third album Summerteeth represented a […]
Read More